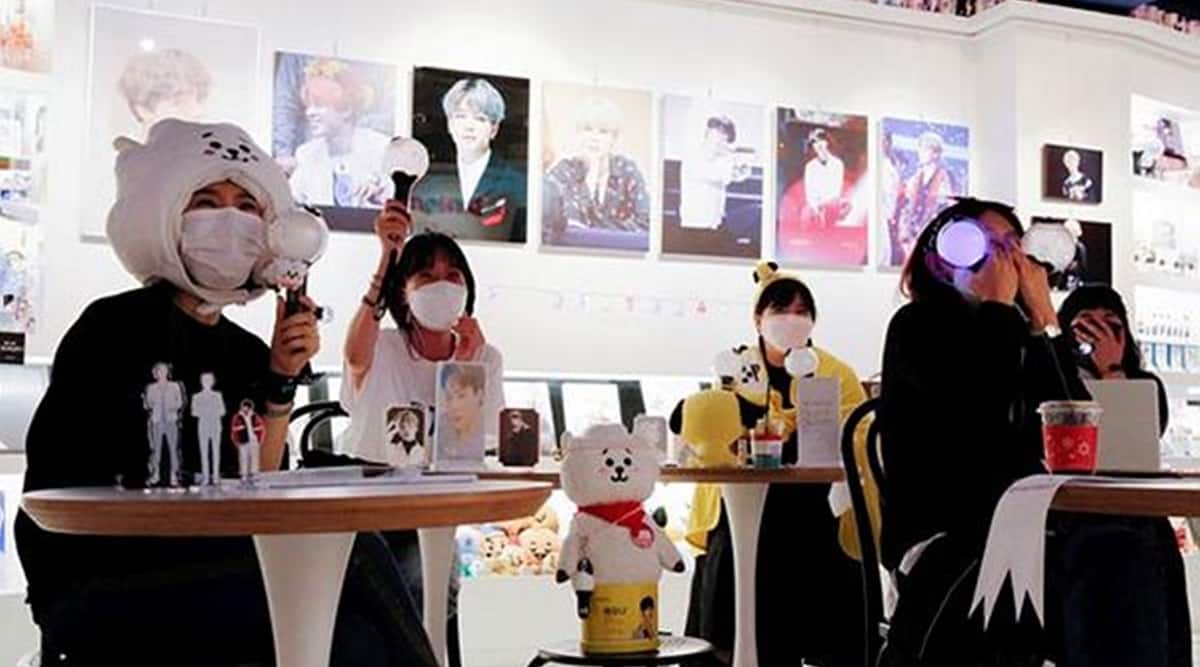 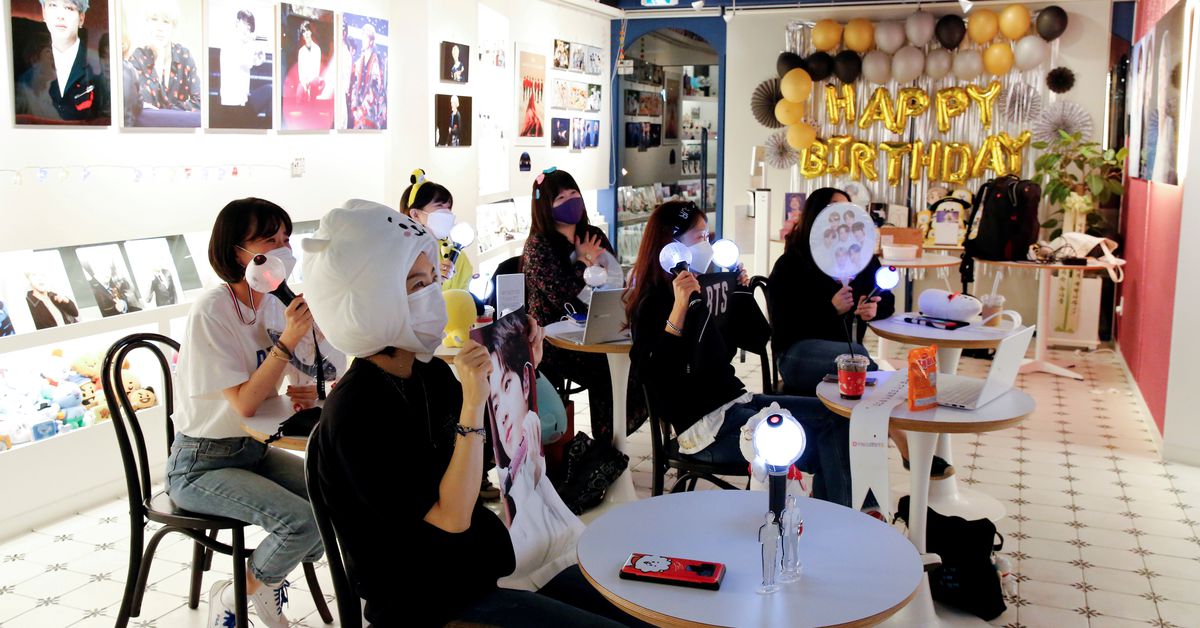 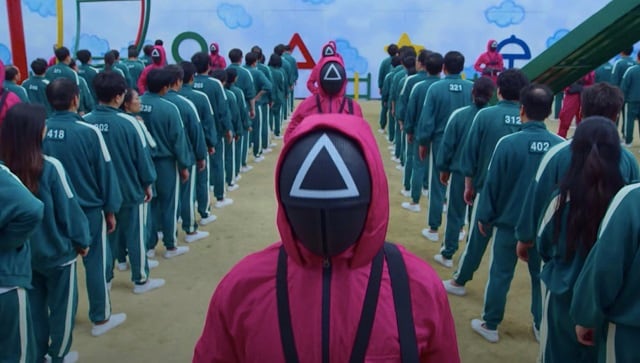 Chris Martin said the theme for Coldplay’s upcoming album Music of the Spheres (released October 15) was inspired by watching Star wars and speculate on the sounds of outer space. “I wonder what musicians are like across the universe? Was the thought that crossed his mind as he watched domed aliens play alien jazz, according to a recent interview.

We get a taste of this extravagant concept with the release last week of the sci-fi video for the album’s second single, My world, a collaboration with the best South Korean invention since Kimchi, the K-pop boy group BTS. Director Dave Meyers’ video takes place in a futuristic world where music is prohibited.

The irony of this collaboration is that the song itself is so sweet and mundane that it calls for a song ban. Martin, who if nothing else has a Milky Way with the melodies, may have unwittingly triggered a galaxy-wide pop radio ban. Yet the collaboration between the slowly fading British soft-rock veterans and scorching East Asians is a couple that represents a reach across generations, cultures, time zones and genres, even worlds. real.

The story continues under the ad

There was a time when these kind of quirky alliances were mostly the product of stunt pairings on Grammy Awards shows and goofy connections like Run-DMC with Steven Tyler and Joe Perry from Aerosmith. The cover of the first of the second Take this route in 1986 contributed to the birth of the rap-rock genre.

Look no further than Elton John’s Containment sessions, slated for release on October 22. The album of duets and other joint efforts has been recorded for the past 18 months, after John halted his Farewell Yellow Brick Road tour. Some of the sessions – with everyone from Eddie Vedder to Nicki Minaj to Yo-Yo Ma to Stevie Nicks to Lil Nas X – were done via Zoom.

We live in a musical world without mute – everything goes. Let’s call 2021 the year of unexpected partnerships and unforeseen chemistry, with the following songs representing the best, worst and weirdest collaborations.

“And they said we can’t be together, because, because we come from different sides.” On the bilingual single Coldplay My world, Swedish producer Max Martin courts a shimmering sentimental ballad that unites the world in a sweet treat.

Singer Cyrus, pianist John, and cellist Ma are serial collaborators, so it’s no surprise the three end up meeting on one song. On her big screen cover of Metallica’s epic ballad Nothing else matters, Cyrus sings stoically like an android Stevie Nicks on a towering track with a star-studded group that threatens to spark earthquakes or a heavy metal revival, whichever comes first.

Paul McCartney + Idris Elba = A remax, not a remix

The song Long tailed winter bird disabled McCartney III from 2020 is more of a groove than a real song. For this year’s remix album McCartney III imagined, actor Elba attempted a full-fledged reimagining that got him involved in rap and McCartney singing a new hook. A little help from a friend, then.

The story continues under the ad

Both survivors of the 1990s, Canadian post-hardcore quintet Billy Talent and catchy rock band Weezer Rivers Cuomo speak the same musical language. Here they unite on the new single from Billy Talent End of me, a tight, bratty punk-pop track that Billie Joe Armstrong might enjoy.

Pop star Mars and hip-hop .Paak have toured together – a collaboration comes as no surprise. But add legendary funk bassist Bootsy Collins as a “special guest” and we’ve got a super retro R&B duo called Silk Sonic hailing an era stars would only know from their parents’ record collections. Extract from an album scheduled for release in 2022, the lover single of the 70s Leave the door open is smoother than satin sheets from The Spinners.

Montreal singer-songwriter Cardin, along with reggaeton singer De La Ghetto, performs song by Amy Winehouse Back to black like Back 2 Black (Yo Regreso A). Sensual, tropical, and with a Spanish verse, the version is a slow-burning drama that translates universally. 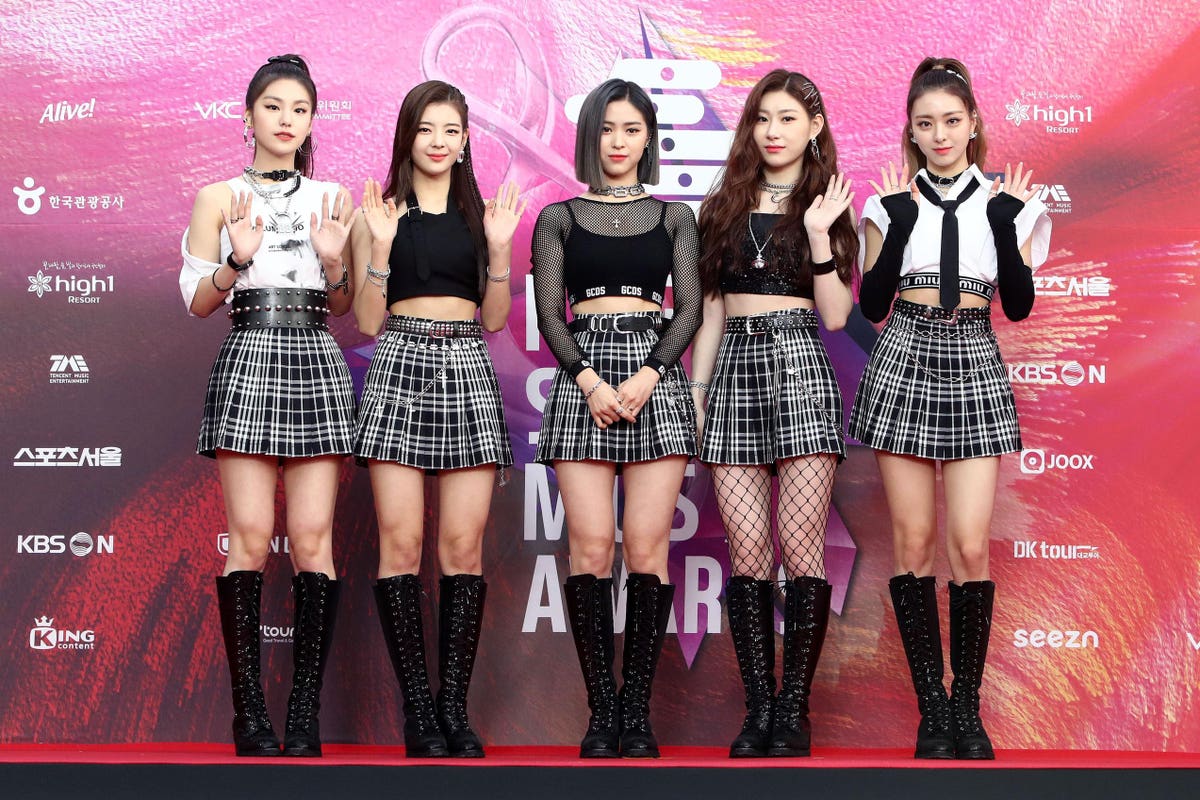 Itzy Joins Blackpink and Twice as Only K-Pop Girl Group to Feature in U.S. No. 1 Selling Album