9 Sweet K-Pop Tracks To Relax In The Summer

In recent years, the world has seen a paradigm shift in the power to influence the masses from the hands of the West to those of the East. East Asia, in particular, has completely revolutionized the way we consume pop culture content. One country, in particular, stands out clearly from its contemporaries. We refer to the power of South Korea’s talent when it comes to the country’s billion dollar entertainment industry. Whether it is music, television or movies, Koreans have found global audiences everywhere. Truly, the Hallyu wave has overtaken the world. In our article today, we’ll introduce you to the members of a new K-pop girl group – LIGHTSUM. We will also explain the member profiles to you.

The summer months are often very busy in the K-Pop industry, as most new bands debut around this time. CUBE Entertainment is one of the largest artist management industries in South Korea. They run groups like BTOB, (G) -IDLE, CLC and Pentagon. This time, CUBE is set to launch a girl group on June 10, 2021. LIGHTSUM just happens to be the only group in the agency where all of the members were born after the year 2000. LIGHTSUM is set to debut with their first single titled ‘Vanilla’. Considering the success of their seniors from the same agency, LIGHTSUM should also make a name for itself.

Before the band debuts on June 10 next week, we’ve compiled a profile of all 8 of the band so you get a full idea of â€‹â€‹all the girls. Read on to find out more and meet the members of LIGHTSUM.

LIGHTSUM’s lead dancer and rapper, Sangah was the first member of the group to be featured. Her full name is Yoon Sangah, and she was born on September 4, 2002. Her profile was revealed on April 19, 2021. She is also the “eonni” or oldest member of the group. She is 168 centimeters or 5 feet 6 inches. 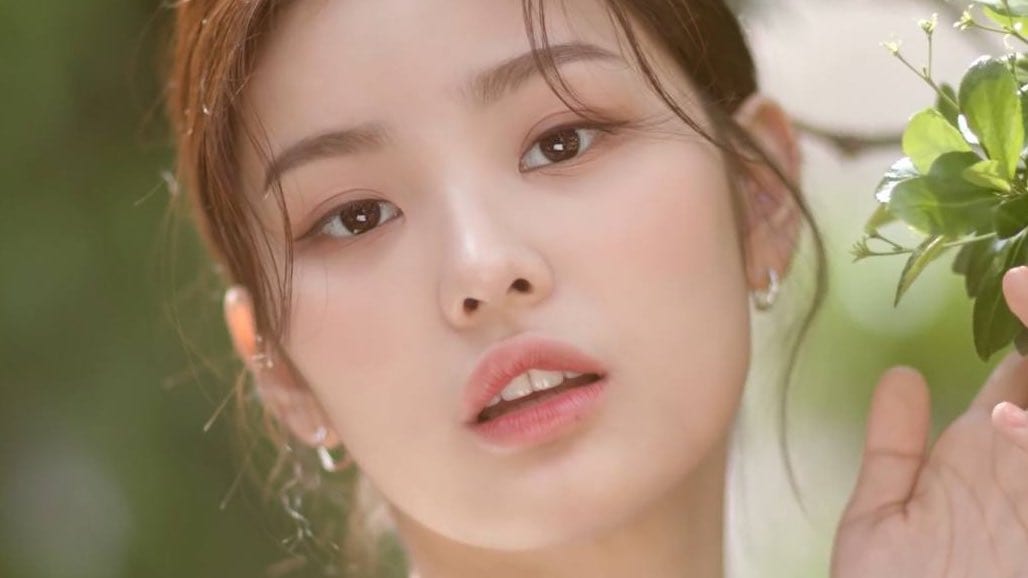 All set to be the lead singer of LIGHTSUM, Chowon’s official name is Han Cho Won. Chowon was born in Seoul on September 16, 2002. She was revealed to be the third member of LIGHTSUM on April 20, 2021. Interestingly, Chowon has actually been in the industry for quite some time now. In 2018, the K-Netizens saw her on Mnet’s survival show called Produce 48. Chowon represented Cube Entertainment on the show. It was later announced that she had agreed to sign an official contract with the agency. Chowon placed 13th in the final of Produce 48. Chowon already has an active career as an actress. She has been seen in 58 Years, Dilkusha and Bully Bad Guys.

The fourth LIGHTSUM member to be revealed on April 21 was Nayoung. Kim Na Young was born on November 30, 2002. She was born in Gangwon Province, South Korea. Nayoung also appeared on Mnet’s Produce 48. However, Nayoung was knocked out in the 11th episode of the survival show after being placed 21st. She represented Banana Culture in Produce 48. In fact, it was later announced that Nayoung would be making her debut with Banana Culture group Newkid. However, this group of interns’ debut before their debut was eventually called off in 2019. Now we’ll see Nayoung’s debut with LIGHTSUM under Cube Entertainment.

The fifth LIGHTSUM member to be revealed on April 22, 2021 was Hina. She was born under the name Nagai Hina and is actually originally from Japan. Hina was born on April 7, 2003. According to her profile published by Cube Entertainment, Hina is 158 centimeters or 5 feet 2 inches tall. We’ll know more about her after LIGHTSUM debuts. However, we do know that Hina is the only Japanese and overseas member of LIGHTSUM. 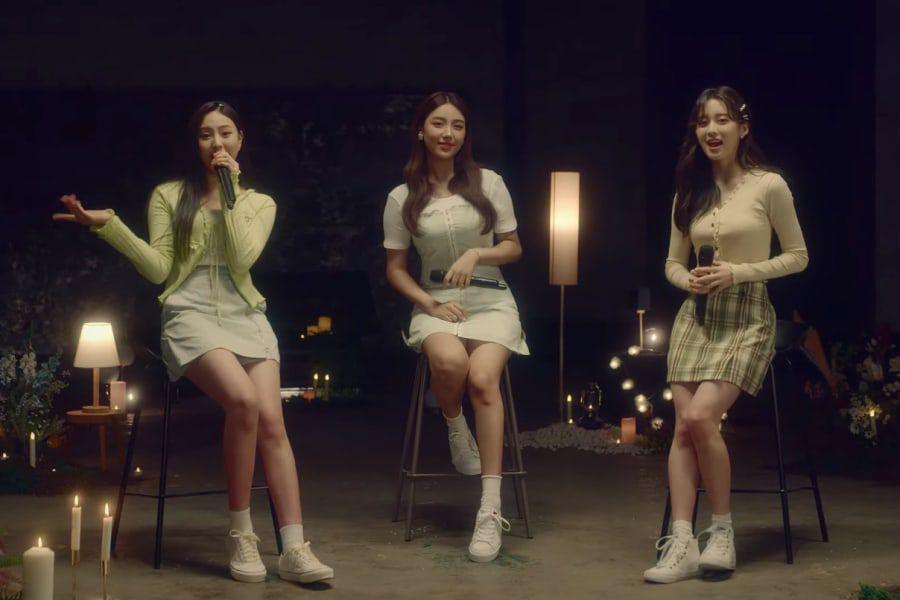 On April 19 earlier this year, along with Sangah, Juhyeon was revealed to be the second member of LIGHTSUM. His full name is Lee Ju Hyun. She has been active in this industry through various survival shows since 2017. Juhyeon has been on the survival show called The Unit and has represented Cube Entertainment. She was later knocked out after being ranked 25th in the 14th episode. Juyeon also took part in KBS2’s dance show called Dancing High. Here, she was eliminated in the 2nd episode. Juhyeon was born on April 8, 2002. She has been an intern at Cube Entertainment since 2014. Juhyeon is the lead singer, lead dancer and frontman of LIGHTSUM. 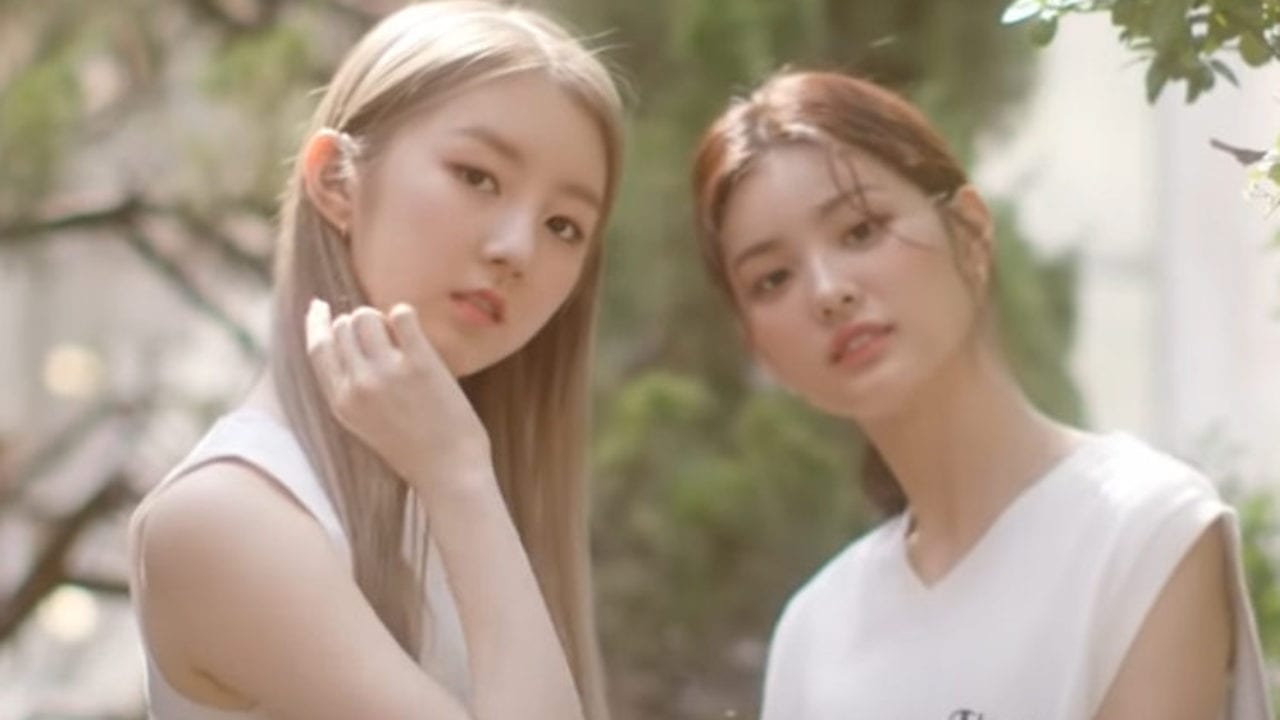 Born under the name Lee Yu Jeong, Yujeong celebrates her birthday on June 14 each year. She was born in 2014 in Seoul. Yujeong also participated in Produce 48. She represented the CNC school here. Yujeong was eliminated in the eighth episode of the series after being placed in the 51st position. Yujeong had joined CNC as an intern in December 2018, but left in the second half of 2019. She was also an intern at Fantagio for a while. Yujeong’s profile was revealed on April 22, 2021 as a undersinger for LIGHTSUM.

Born as Oh Huiyeon on August 5, 2005, Huiyeon is the sixth member of LIGHTSUM. Her profile was revealed on April 21, 2021. Little is known about Huiyeon other than the fact that she is 159 centimeters or 5 feet 3 inches. Huiyeon’s role is also that of a undersinger.

LIGHTSUM’s maknae Kim Ji An, or Jian, was born on November 4, 2006. Her profile was revealed on April 20, 2021. She is the youngest LIGHTSUM member to debut at the age of 14. Jian’s role in the group is that of a rapper and undersinger. We hope to get more information from Jian once LIGHTSUM debuts.

Also read: Who is NCT WayV? Meet the band members

Previous No Triple Crown winner, but Belmont Sakes could crown different types of champions
Next IHSAA Baseball | Delphi Creates ‘Memories You Will Never Forget’ By Winning First Regional Since 2010

Kard ‘Re’: Release date, music video and all about the mixed K-pop group’s return

It’s been a while since we’ve seen our favorite mixed K-pop group, Kard. J.seph being …