Did you know that RM has a hidden talent that his band members BTS knew nothing about? | K-pop movie news 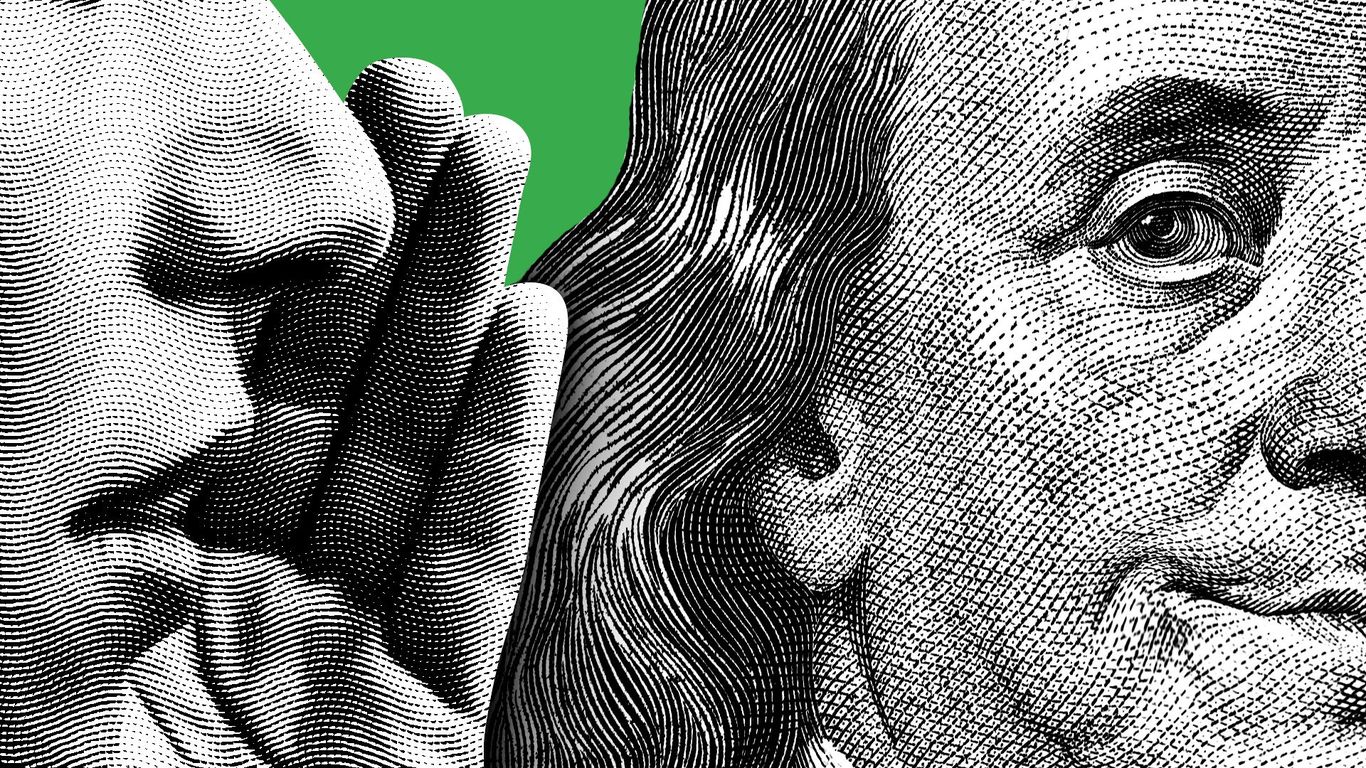 BTS band member RM is known for his talents as a singer, rapper and songwriting, but he recently left his band members BTS shocked at his new hidden talent.

Those who follow “Run BTS!” knows that like his group mates, sport is not RM’s strong point. The star made fans laugh out loud as he struggled to master table tennis and failed in his serve.

After losing a match to Jimin, RM teamed up with Jungkook and Jin for a fun game – hitting the target. The boys were to serve and hit a stationary bat across the table.

To everyone’s surprise, RM’s goal was on point and he managed to hit the target not once, but twice, stealing a victory.

BTS made headlines for their upcoming single “Butter”. The South Korean boy band has announced that its second English single is due out on May 21 this year.

“Butter” is said to be a dance-pop track brimming with the sweet yet charismatic charm of BTS. This song is the second single in English following the release of “Dynamite” in August of last year. The summer song became an instant hit and even became the fastest song to break the billion mark on YouTube.

Making history and breaking records is nothing new for the boy group which includes RM, Jin, Suga, J-Hope, Jimin, V and Jungkook. BTS became the first Korean pop group to be nominated for a Grammy Award for Best Performance in a Pop Duo / Group.

They also recently released the new song “Film Out”, a collaboration with the J-pop group Back Number which appears as the final theme of the new Japanese film “Signal: Long-Term Unsolved Case Investigation Team”.

The track will be included on the septet’s upcoming Japanese-language album, “ BTS, The Best, ” which is slated for release on June 16.

Previous Justin Bieber sparkles for wearing dreads
Next amNY Weekender: 7 Things to Do in New York 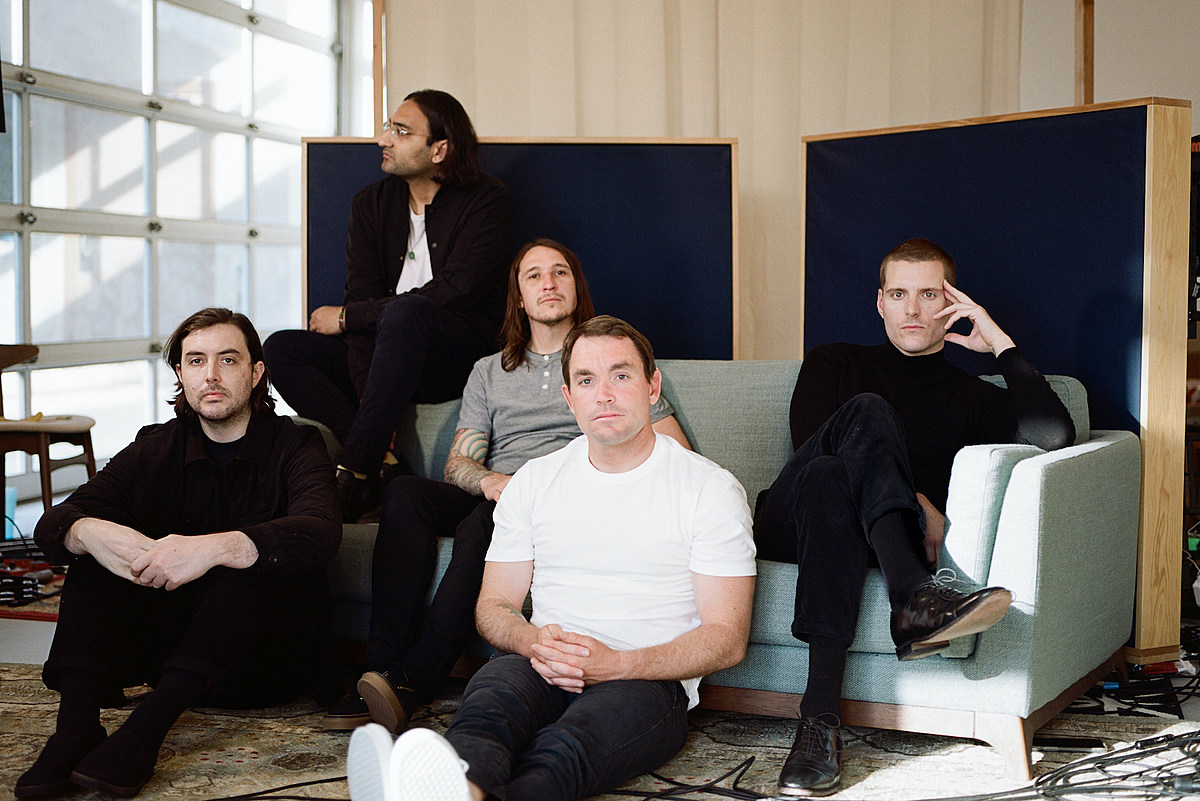