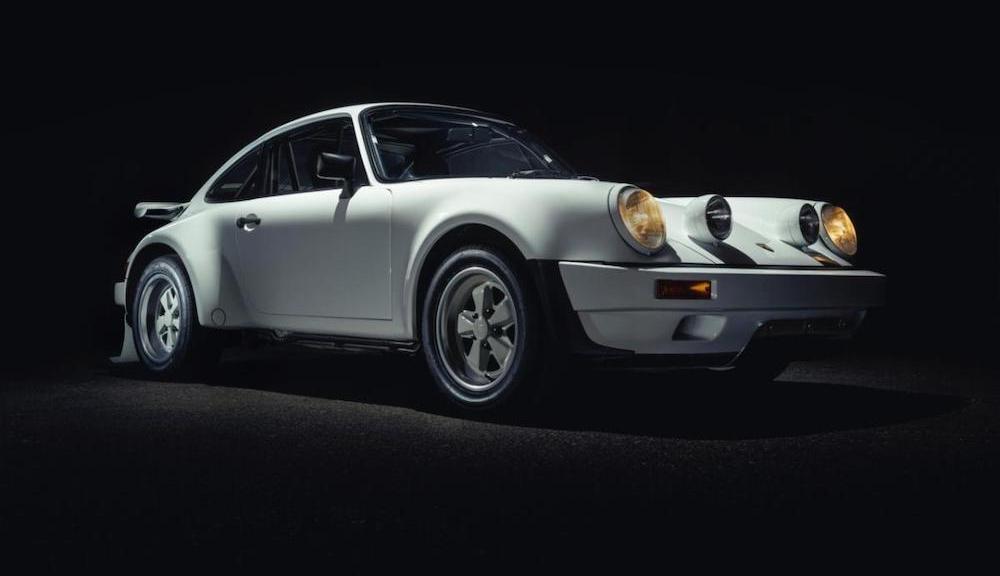 In an exhibition match where there was no ringside judge and no official winner, retired American boxer Floyd Mayweather Jr. went the distance with YouTube star Logan Paul.

Mayweather stepped up his activity in the third round, throwing himself at Paul clearly tiring. Punching stats showed Mayweather landed 36 of the 93 punches he threw, but couldn’t knock out his much taller, heavier opponent.

Paul was more aggressive to start the fight but did next to nothing against Mayweather, who is widely recognized as one of the best defensive boxers of all time.

Punch statistics showed Paul only landed 28 of 217 punches, including only 21 of 144 punches.

It was Mayweather’s second exhibition bout since retiring in August 2017 after defeating MMA superstar Conor McGregor. In December 2018, Mayweather fought Japanese boxer Tenshin Nasukawa in Japan, winning by stoppage when he knocked down his opponent three times.

While the exhibition match was widely criticized, it is also expected to earn Mayweather and Paul a huge paycheck. On Twitter, UFC heavyweight champion Francis Ngannou ironically noted that Paul would likely earn $ 20 million for the eight-round job.

WHAT ARE WE DOING WRONG? 🤔

Mayweather has also brushed aside criticism of his latest return to the ring.

“I retired but I did not retire from entertainment and money.”

Paul entered the exhibition match with only one official fight under his belt – a loss to fellow YouTuber KSI in August 2018. – With a report from Agence France-Presse